Skin laxity can be addressed on both the face and body. We experience a loss of collagen and elastin at a rate of approximately 2% per year after our twenties. Sun exposure and the assault of free radicals in the environment also lead to a loss of elasticity and the collagen fibres that support our skin. 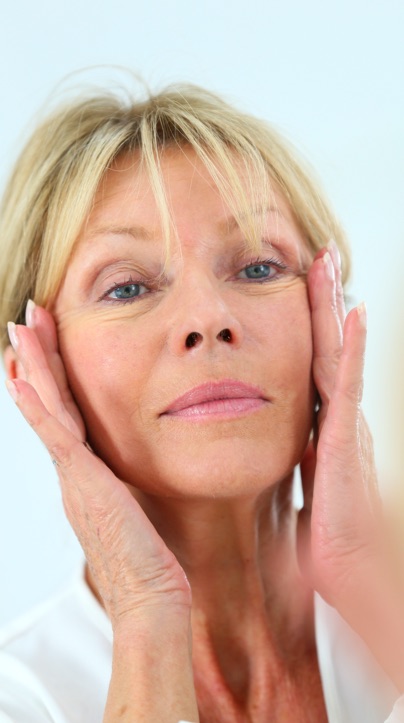 At RevitalizeMD, we can slow this process down and take steps to reverse it. We find our clients are particularly interested in discussing options for treating loose skin on the lower face and under the chin, the upper arms and on the belly.

At RevitlizeMD, we have the ability to combine several effective treatments, which leads to enhanced results.  These treatments include laser treatments such as the Halo, Skin Tyte, and BBL, Bio-stimulatory agents such as Radiesse, Sculptra and PRP as well as the strategic placement of injectibles. 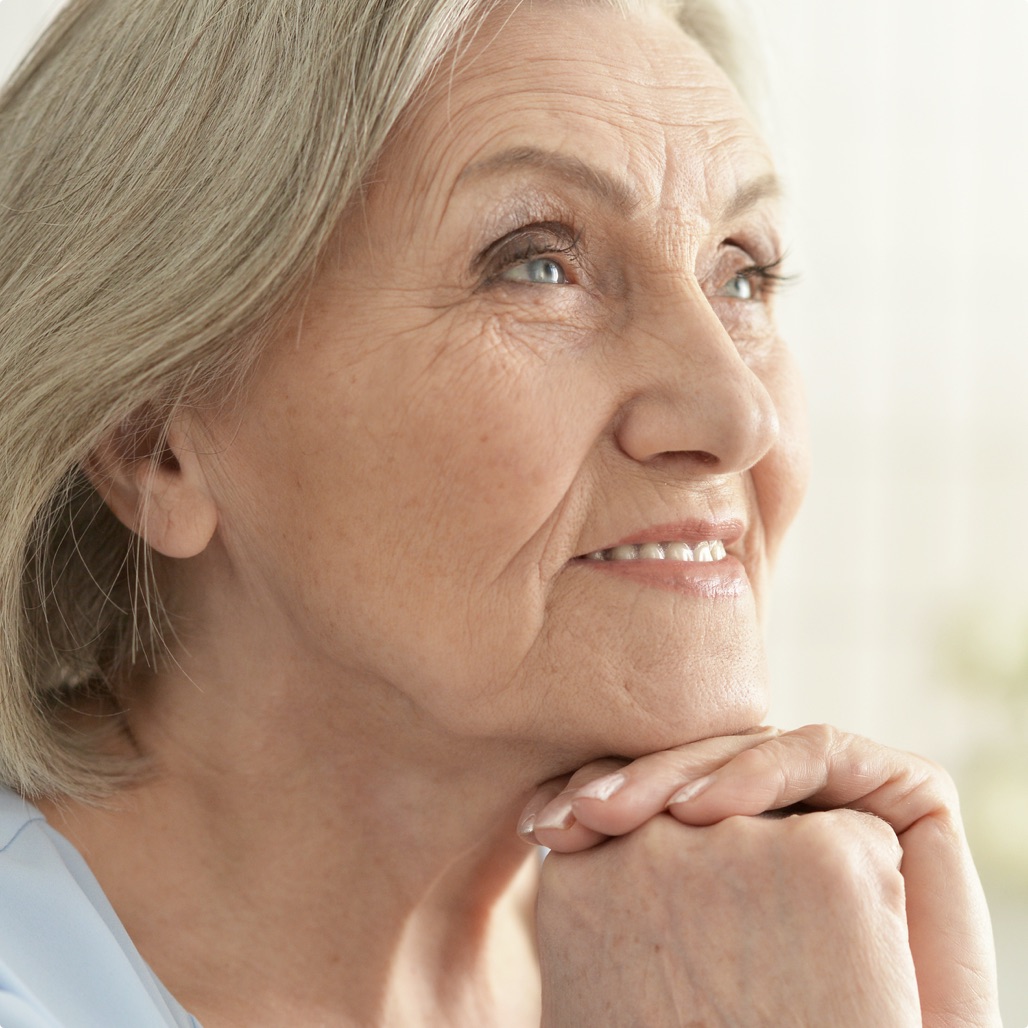 EXILISULTRA360™ is a first-of-its-kind aesthetic treatment that simultaneously transmits both radio frequency (RF™) and ultrasound energy to stimulate the production of Elastin, Collagen and remove unwanted fat. It addresses numerous aesthetic concerns, including wrinkles, skin laxity, cellulite and unwanted fat on many body parts.

As the Radiofrequency and simultaneous Ultrasound is delivered along with advanced cooling and temperature monitoring, the tissues is gently heated and feels much like a hot stone massage.

The facial applicator has a fine tip to work in small areas and transmits simultaneous RF/Ultrasound heating to the dermis at about 3mm depth. The result is and increased density in the dermis from collagen and elastin production.

The body applicator allows us to penetrate to approximately 20mm. Using the RF/Ultrasound combination, this handpiece has an integrated temperature sensor and built-in cooling to keep the superficial layers cooler while targeting the subcutaneous and fibrotic septae. This applicator has the ability to target both the dermis, the superficial subcutaneous/ fibrotic septae layer (cellulite), and the deeper subcutaneous tissues allowing us to target and destroy fat cells for localized permanent fat loss while increasing the tissue density by stimulating elastin and collagen production.

Good skin care and high-quality sun blocks help to manage the environmental influences and minimize further damage to the skin. This, along with our state-of-the-art laser and skin rejuvenating therapies, can significantly improve laxity, leaving your skin smooth and firm.

Come and see us for a complimentary consultation to learn more about your options. We are happy to talk about the right solutions for you! 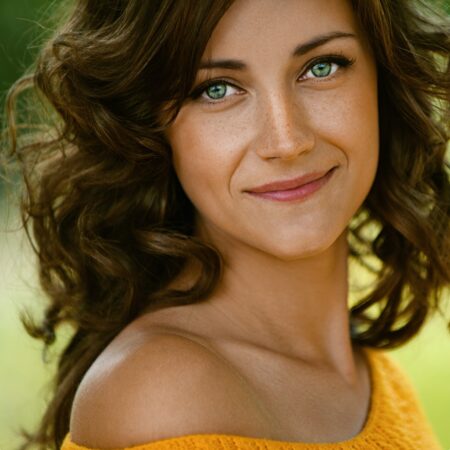 ExilisUltra is ideal for anyone looking for a preventative treatment or a more dramatic cosmetic improvement once they begin to notice signs of aging. 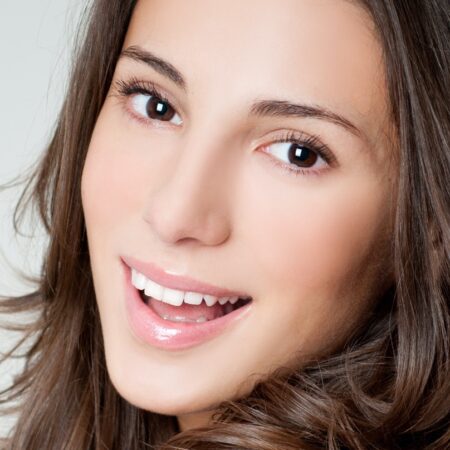 Rejuvenate your skin. Microneedling is a minimally invasive, little downtime procedure that stimulates collagen growth in the skin.